Time and time again, we as residents of Grand Rapids, Michigan and the surrounding communities hear that our car insurance is the most expensive in the country!  And, for good reason that makes a lot of people furious.  Allow me to take a moment to discuss a few points surrounding this idea.

While it is true that on average Michigan has the most expensive car insurance in the country, it’s not true for a lot of residents of Grand Rapids and West Michigan.

According to insure.com the average car insurance price across the country is $1365/year per car.  That same insure.com article shows Michigan’s average premium per vehicle is $2239/year per car.

Now, when we look at the customers we serve here at The Brouwers Agency we find an average auto policy premium of about $2,000/year per policy.  Note the distinction, that is per policy, not per car.    Since most of our auto policies have at least two cars on them I don’t think it takes too much math to realize our average customer is paying near, OR LESS, than the the national average per car per year.  No where near the most expensive rates in the country.

So what gives?!   Simply put, the headlines don’t translate well to West Michigan.  Rates in Southeastern Michigan are significantly higher than in Grand Rapids and that skews the average.

Either way, it’s still too expensive. What can we do?!

I get it, it’s still a burden.  And there are certainly customers of our agency who are paying far higher rates than the state average for various reasons. So what can we do?  Let’s examine a few options that we hear about in the state legislature each year:

My thoughts? Use a fee schedule.

Did you know that auto insurance companies don’t have a medical fee schedule?  Not sure what that means? It means that when a doctor or hospital bills an insurance company for a procedure, that insurance company must pay what ever amount is billed. Unlike your medical insurance company who negotiates pricing which can be less than half of the billed amount.  We’ve even heard stories of hospitals billing auto insurers $10,000 for MRIs, when your health insurance company would probably only have to pay $1,000 or less.  This makes no sense – AT ALL.

If you want to keep auto insurance costs in line, start with a fee schedule.  This effects all medical claims, big and small (not just those over $1,000,000 or some other arbitrary number) and people in every zip code, with every credit score.  This is the start to cost controls.

The reality is that most of our clients in Grand Rapids and surrounding areas pay auto insurance rates somewhere in line with the national average. And, costs aside, the Michigan No-Fault auto insurance system with unlimited medical benefits is the best auto insurance system in the country.  With that said, there is room for improvement – and it might not need to be as drastic as you think. 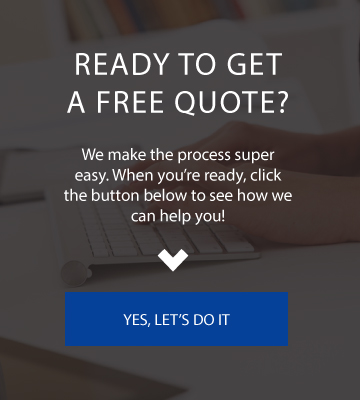 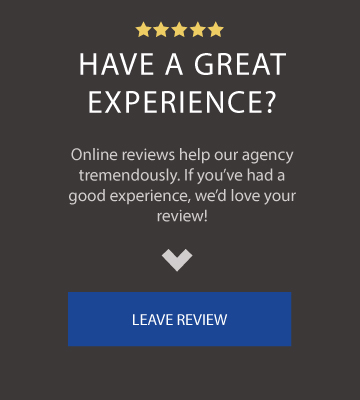 The Brouwers Agency proudly serves customers
in the state Michigan.

If you’re looking for a better insurance experience, we’re just a click or a call away!